It has been a 2020 to forget and this new year has dawned like never before.

A series of health and wellbeing podcasts have been produced for the Westmeath Talks series.

Three skills to add to your post-pandemic CV

Q: With the year coming to an end, I would like to update my CV for next year. I understand there have been a lot of changes in the market due to the pandemic. I am wondering what else is now expected from candidates, and how any new skills I have acquired might be included in my CV? (BC, email).

‘To take good photos, you need to learn geography’ 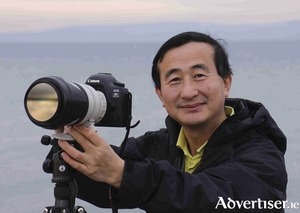 SOMETIMES IT takes an outsider’s eye to see what is special about a particular place, to recognise, and discover anew, the beauty which locals take so much for granted that they hardly not notice anymore. Through such people, we see our city with new eyes.

Toyota Ireland partners with Chadwicks to give away new Proace City 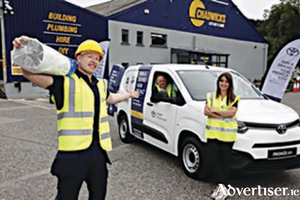 Toyota Ireland has teamed up with Irish builders' merchants Chadwicks to give customers the chance to win a new 211 Toyota Proace City. 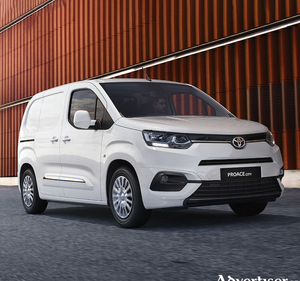 Toyota’s latest addition to its commercial range, the Proace City, has arrived at Tony Burke Motors. 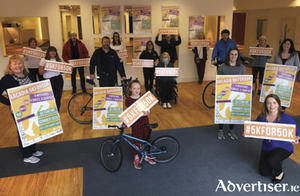 The Athlone Branch of the Irish Wheelchair Association (IWA) are looking forward to being one of the focus charities this weekend in the ambitious Arcadia 5kfor50k fundraising event.

Race week, but not as we know it Now is the perfect time to learn a new skill, so why not get kick-started on a DIY project and inject a bit of creativity into your wardrobe. At the height of our artificially inflated economic boom, or Celtic Tiger, the owners of a prominent builders’ suppliers told a friend of mine that although the year was not yet over they were ‘amazed at the phenomenal amount of Jacuzzis’ they were selling. 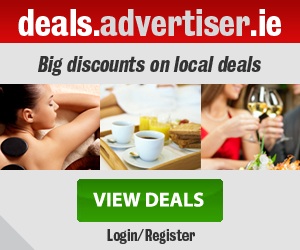