AMONG THE headliners of the upcoming Vodafone Comedy Carnival Galway 2019 is Reginald D Hunter with his new show, Facing the Beast and Niggas, which finds him at his controversial and comical best.

In the show he talks candidly and hilariously about such topics as Brexit, his family, race, gender, and Anglo-American relations in a well-crafted fusion of sharp anecdotes and dark humour. Ahead of his Galway visit, Hunter chewed the fat with me over a morning phone call, when I began by asking how it was that he ended up making Britain his home 20 years after landing there from the USA.

“I didn’t plan to stay here when I moved over first,” he reveals. “My plan was to be here less than a year and get credentials as an actor and that would buy me an advantage in New York or LA. Then I got into comedy and I kept doing it and finding things that were interesting and new and surprising. And when I looked at my likely options in America, not just career-wise but socially, none of them seemed particularly interesting. 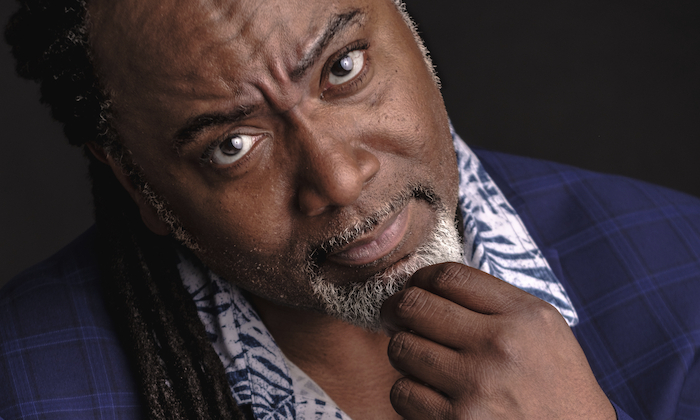 "I had imagined that I was going to come over to the UK and I was going to work here for a while and I’d return to America with my new, invigorated, knowledge to heal my people and be a cultured European gentleman back home. I thought that roughly was what would happen and maybe in a way it did happen just not in the way that I thought.”

'White mainstream television doesn’t tend to know what to do with performers that are not itself. If you are not from that white mainstream, it might want you to be part of it, but it does not know how to write for you'

Another factor that persuaded Hunter to stay in Britain was that it was more racially tolerant than his home state of Georgia in the American South. “I lost all of my self-esteem issues regarding race the longer I lived in the UK,” he admits. “The white people I met here tended to be cool and would only give me s**t about being an American rather than being black, and that was new to me. I lived here long enough that when I go back to the States that if I catch a whiff of white American racism coming my way I stand up to it. The way I used to be was ‘Yessir, excuse me, I don’t want any trouble’ but now I can say ‘You might think you’re better than me but you gotta prove it.' I got that from the UK.” 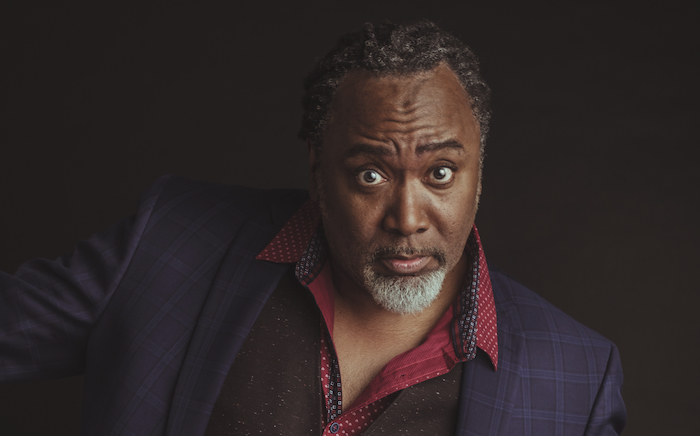 Well known from his frequent TV appearances on Have I Got News For You and Never Mind The Buzzcocks, Hunter nevertheless finds it can be a limiting medium that has not afforded him the scope to show the range of material he does live onstage. “Television has been very welcoming to me over here but white mainstream television doesn’t tend to know what to do with performers that are not itself,” he observes. “If you are not from that white mainstream it might want you to be part of it, but it does not know how to write for you, so you have to know how to write for yourself and that can be a daunting proposition.”

'I have been studying Brexit so I can make literate jokes about it. I am learning, as a latecomer to Irish history, about the impact and threat Brexit has for the Irish border and how that feeds into the Troubles and centuries of conflict'

One of the family members Hunter talks about in Facing the Beast is his 100-year-old father. What kind of a man is he I ask? “What can I say about that old man?” he replies with a wry chuckle. “He is still well enough to bitch about stuff. He has still got his health though he walks with a cane. He worries now a lot more than he used to simply because he has almost nothing else to do. 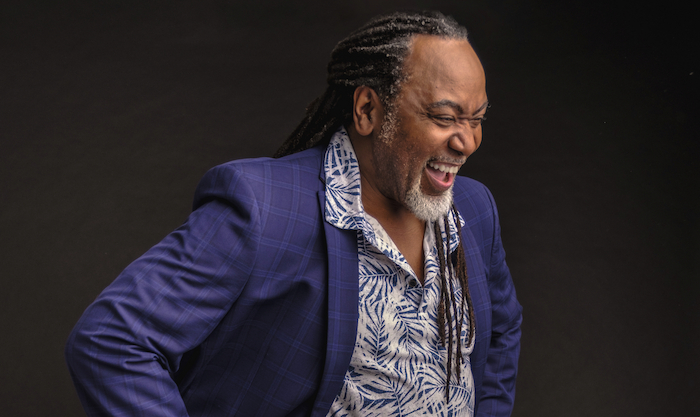 "It is a running joke in my family; he imagines the worst things in the world happening to my sisters and brothers because he sits around all day watching a repeating cycle of movies with gunplay and then the murder reports that pass for the local news. He is always worried about me being over here and I say to him ‘Dad, you are worried about me being in the UK where the cops don’t carry guns and the citizens have to have licenses to watch TV.’”

Another special family member mentioned in the show is Hunter’s teenage daughter who he only met for the first time a few years ago. “I broke my own comedy rule in talking about that,” he notes. “My previous experience over the years was that whenever one of my favourite stand ups came on and said ‘I just had a kid’ it nearly always announced the start of this guy becoming dull now and I always felt ‘I don’t want to be that guy’. Also, I didn’t want to seem like I was trying to exploit the situation but I talk about her for this reason; we were so late getting to know each other that I wanted to her to see me acknowledge her publicly.” 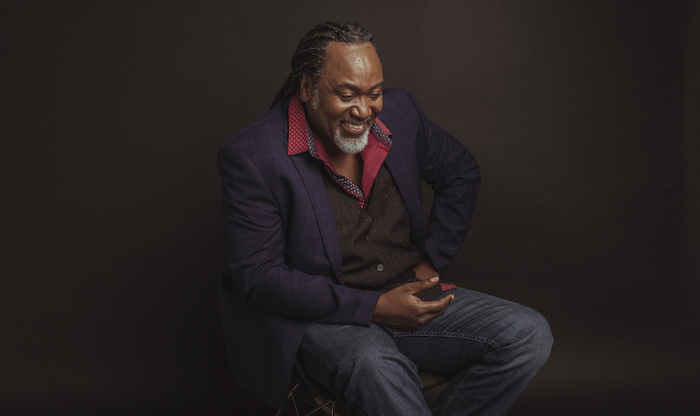 Hunter quips in the show that Brexit is akin to someone ‘setting their own balls on fire’ and it’s also prompted him to delve into Irish history; “I always have a good time coming over to Ireland,” he declares. “Lately I have been learning a bit more as I have been studying Brexit so I can make literate jokes about it. I am learning, as a latecomer to Irish history, about the impact and threat Brexit has for the Irish border and how that feeds into the Troubles and centuries of conflict. Outside of that I always find the Irish people very welcoming and laidback which is pretty cool of them with all of that other stuff going on.”

Reginald D Hunter’s Facing the Beast and Niggas is at the Town Hall Theatre on Friday October 25 at 7pm. He will also appear at a mixed bill show in the Comedy Village, Eyre Square, on Saturday 26 at 7.30pm. Tickets on sale now from Ticketmaster; the Town Hall (091 - 569777, www.tht.ie ); and www.vodafonecomedycarnival.com