THE LIVELY, lilting, sound of the ukulele will take over the streets and venues of Galway’s Latin Quarter over the weekend of June 21 to 23 as the Galway Uke Fest struts its stuff for the second year.

Revellers can enjoy a packed programme of concerts, competitions, street spectacles and workshops, featuring a wide array of ukulele players, from local groups to international artists. The festival is the brainchild of its director, Gerry Savage, and his brother Brendan, festival manager, and they met with me over a cordial scoop in Neachtain’s to reveal some of the programme highlights.

“For the last three and a half years we have had a growing group of ukulele enthusiasts meeting regularly,” Gerry began, outlining the event’s origins. “It started with four or five of us in a small room and we soon outgrew the room and there are about 50 of us altogether now, of different abilities and levels. I’d seen ukulele festivals in the UK and Europe and myself and Brendan had been chatting for a while about having one here. 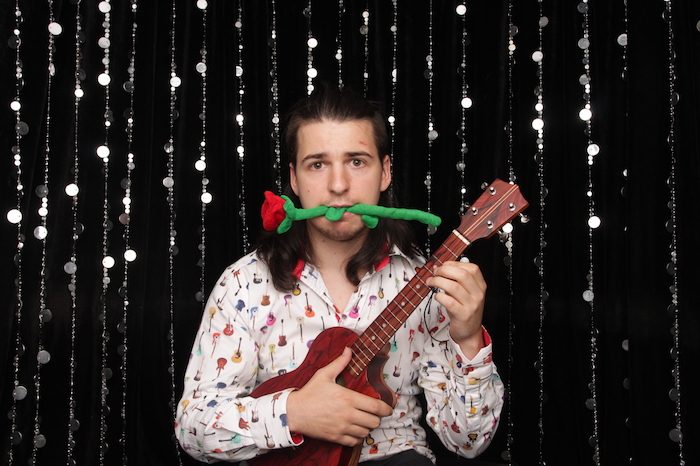 "The ukulele has become very popular over the last 10 years or so; it’s a good entry level instrument and there’s a great social aspect to playing it as well. We put the first festival together last September, at short notice, but it went really well and we learned a lot from it.”

“Last year we kept it to one venue whereas it’s spread out over several venues this year,” Brendan adds. “ We have some international acts and the Latin Quarter have been very good to us support-wise which has enabled us to opened it up and have events on the street as well. It is quite an advance on last year.”

Gerry picks out a few of the hot tickets; “On Friday June 21 in The Mick Lally theatre, we have Marc Gallagher [pictured above], a UK-based player who is a real rising star, who does his own songs as well as covers of everything from Britney Spears to Led Zeppelin. Also on the bill is local singer Tracy Bruen with her band, and Opera-lele [pictured below] a headline act from the UK. They are formally trained opera singers but they do a semi tongue-in-cheek act where they accompany themselves on ukulele doing opera classics and show tunes. 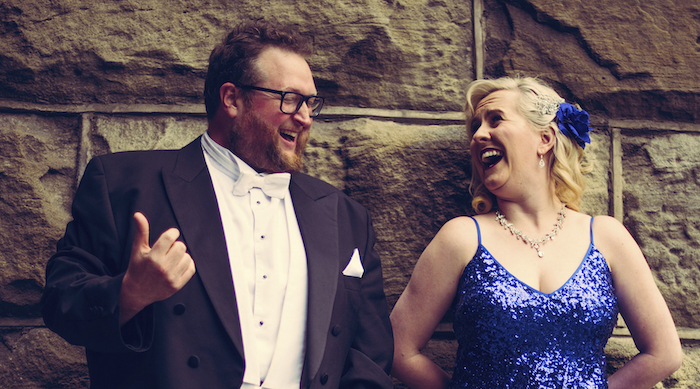 "On Saturday night, again at The Mick Lally, we have another great event where a small group of our local ukulele performers will play, then Marc Gallagher will do another show, and also appearing is Noriana Kennedy [pictured below] from the Whileaways who will be joined by Noelie McDonnell (guitar ) and Kevin Bulsher (double bass ) as she does material from her upcoming uke album, Swing'n'Turn, featuring lots of American folk, ragtime and country tunes.”

Street Spectacles at the festival will see a return of the ‘Flashmob’ which went viral last year on Facebook with more than 100,000 views. The ‘Big Busk’ will also see the best of Galway’s ukulele group take to the streets over the weekend. ‘The Golden Uke’ (4pm, Saturday June 22 ) is an open mic style contest which will see artists and groups from around the country battle it out for a Golden Uke and fun surprises. 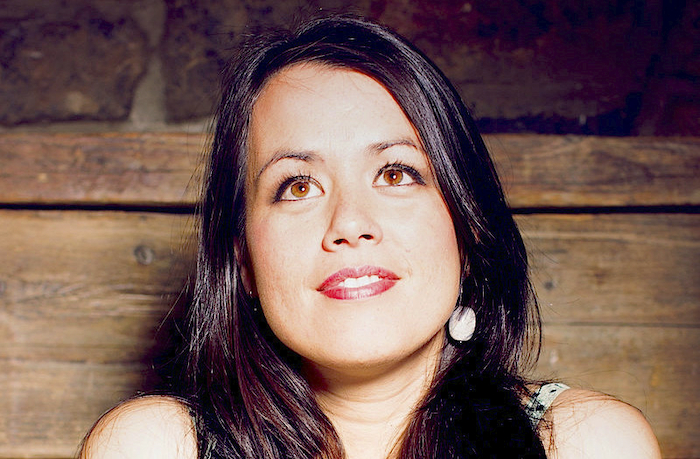 Workshops at the festival, all reasonably priced at €10, will cater to all levels, from a beginner’s guide - ‘You’ve Bought A Ukulele - What Next?’ hosted by Gerry Savage, to ‘Singing & Strumming’ by Opera-Lele, ‘American Roots on the Uke’ by Noriana Kennedy, and ‘Syncopation Station’ by Marc Gallagher.

“There hasn’t been anything quite like this in Galway before,” Gerry concludes. “The Latin Quarter have indicated they are willing to support us going into the future so we look forward to doing this all again. We’ve also got great support from the Dew Drop Inn, which is serving as the festival hub and club over the weekend and will be a great place to drop into over the three days. The festival is very much about the community, bringing all the ukulele players together and giving them, and everyone, a great weekend.”

For the full Uke Festival line-up and online ticket sales check out: www.galwayukefest.com