The play tells the biblical story of Salome, stepdaughter of King Herod, who, to her stepfather's dismay but to the delight of her mother Herodias, requests the head of John the Baptist on a silver platter as a reward for performing the dance of the seven veils. Wilde wrote the play in French and it was first performed in Paris, in 1896, while he was in prison.

Ériu’s unique production is a visually compelling commentary on the brutality of evilness and the vulnerability of the human condition. Through the voice, body, and music, which are seamlessly united, each inciting and arousing the other, de Gallaí has created a dance work that is at once beautiful and terrifying. Earlier this week, de Gallaí spoke with me about the show.

“When I start on a project I can see the finished thing but it is way off in the distance and it is very blurry - but I know that there is a finished thing there,” he began. “I’ve now been in the studio for bits here and there and I’ve just finished a week rehearsing in Longford, it’s becoming clear and things that feel right are working beautifully. With Salomé, Oscar Wilde was very influenced by aestheticism and the whole idea of art for art’s sake, so the text is beautiful and poetic yet belies the themes that are being dealt with and the grimness of the story.

'We don’t do Irish dance in the strict féis kind of way or in the mainstream commercial show Riverdance sort of way, this is a very contemporary take on Irish dance'

"I’m working with director Joe O’Byrne who I’ve choreographed for in the past, but this is a very different collaboration; I’m coming at it as a dance director/choreographer and he’s coming at it as a classical theatre director. I love theatre and he loves dance so there is a great coming together of two different disciplines. Joe loves his theatre to be very physical and the show is very gestural, each character has a distinct gestural language and the company is like a corps de ballet where the corps almost becomes mimickers of the movements of the central characters. The dance is paralleling Oscar Wilde’s text without becoming simply ‘a dance number’; the text, voice and music all complement each other and instigate each other, one flows out of the other.” 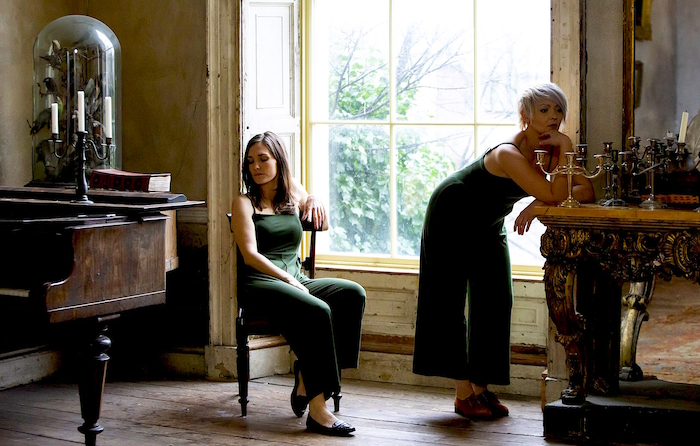 De Gallaí’s dance credentials are multifaceted. As a dancer, he toured with Riverdance from 1994 to 2003, seven years of which were as principal dancer. In 2007 he returned to Riverdance as dance director. He is also a noted dance scholar with a particular interest in the contemporisation of Irish dance. He completed a performance-based doctorate in 2013, the first of its kind in the world. He founded Ériu in 2010 and the company’s works to date include NOCTÚ, Rite of Spring, Lïnger, and Aon. 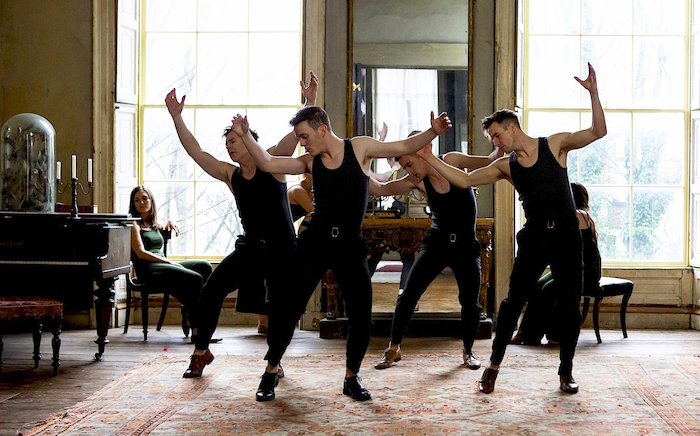 While Salómae fuses theatre and dance the cast all come from a dance background. “They are not trained as actors but they are pretty phenomenal,” De Gallaí declares. “As a director, Joe O’Byrne is very good at taking people who are not very experienced in delivering text and ‘upskilling’ them in that. Dancers do have the advantage of being very comfortable in their body onstage and, with a bit of work, handling text comes together very well for them. They are all Irish dancers that I have come across over the years.

"I have a particular style of movement which Galway audiences might have seen in two shows I had in the Town Hall, Linger and Aon. We don’t do Irish dance in the strict féis kind of way or in the mainstream commercial show Riverdance sort of way, this is a very contemporary take on Irish dance. We use the Irish dance body in a way that is relevant for today, it would be closer to sean-nós. 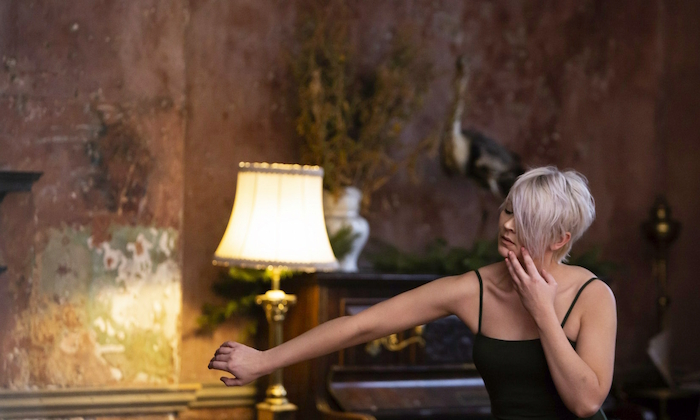 "It’s very much about the power of the moving body and what our impulse is as Irish dancers to move and how we would move the body differently if we didn’t worry so much about the canon and the rules and regulations of the Irish dance aesthetic. That would be my approach to the physicality of Irish dance. Some people see it as a hybrid but I don’t, at all, and Irish dancers can see where I am going with it.”

De Gallaí is also relishing the sound of Wilde’s words rendered as gaeilge; “The beautiful thing about doing Salómae in Irish is that it reads even nicer; you have a word like moon which recurs throughout the text and ‘gealach’ is so different depending on the grammar, whether it is plural, genitive or whatever. It becomes so juicy in Irish, I love it!” 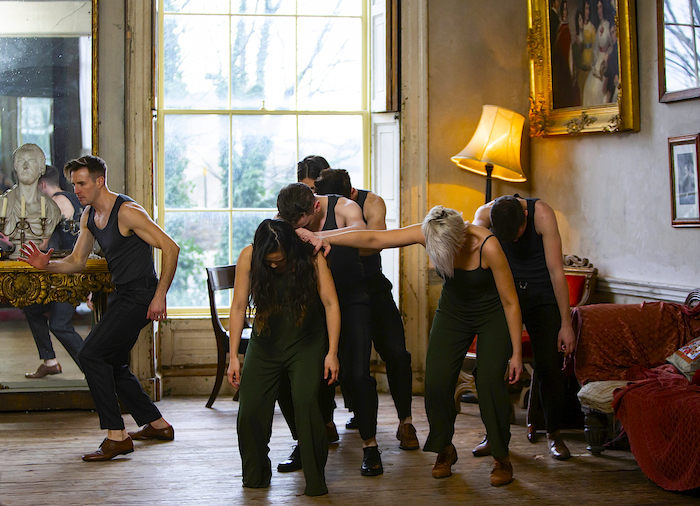 All photographs are by Declan English.

I inquire about the sound and look of the show. “The score is by Fiachra Ó Corragáin from Kinsale,” De Gallaí tells me. “He is a multi-instrumentalist but the harp is his main instrument. A lot of the music he has created would reflect the modal way of writing traditional Irish music like slow airs and we agreed that the score for Salómae would be very much rooted in Irish music.

"We are trying to create a world that is recognisable but almost dystopian. Regarding the show’s imagery we don’t want it to feel biblical or that it is set in the Middle East, but there is still an echo of that there, and it is appearing in some of the music and how we are going to costume it. This is a very modern Irish experience and it is very exciting working on it.”

The show is performed in Irish, with English surtitles, and tickets are priced from €20/25 from www.giaf.ie