HEDY LAMAAR, once described as "the most beautiful woman in the world" was one of the screen goddesses of Hollywood’s golden age from the 1930s to the 1950s, but when not portraying mythic temptresses like Helen of Troy or Delilah, Lamarr was also a gifted scientific inventor.

During WWII, with composer George Antheil, she invented a communication system for the US navy to make torpedoes more accurate. Her invention is used today in cell phones, WiFi, GPS, Bluetooth, and a myriad of other wireless systems.

Lamarr’s remarkable story is brought brilliantly to the stage in HEDY! The Life & Inventions of Hedy Lamarr, which comes to the Town Hall Theatre on Wednesday May 29 at 8pm. Written and performed by New York-based Heather Massie [pictured blow, as Hedy Lamaar], the play has toured the world over the past three years, garnering multiple awards and much acclaim. 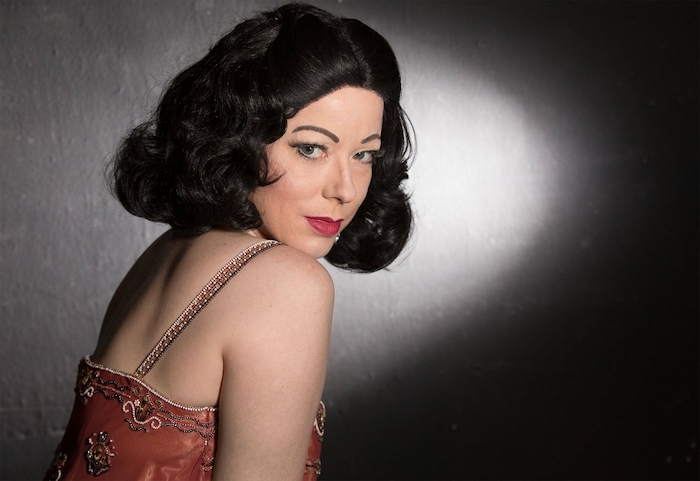 Like Lamarr, Massie has a shared passion for science and acting; she previously studied astrophysics at university. “I always had an interest in acting but I’d never had a chance to do it,” she tells me over an amiable afternoon chat. “While doing my astrophysics degree I took two acting courses and then started acting professionally. I was always hoping to find a project that would combine my love of acting and science and Hedy Lamarr was suggested to me. She proved to be an exciting subject, intriguing and dramatic, both scientifically and in the world of the arts.

"She was self-taught; she had no formal training in science or technology and left school around the age of 15. But she was very inquisitive and from the time she was very young she was taking things apart and putting them back together to learn how they worked. People did not know about her inventions for a long time, partly because her patent was classified as a military secret. Part of my mission is to make her story more widely known.” 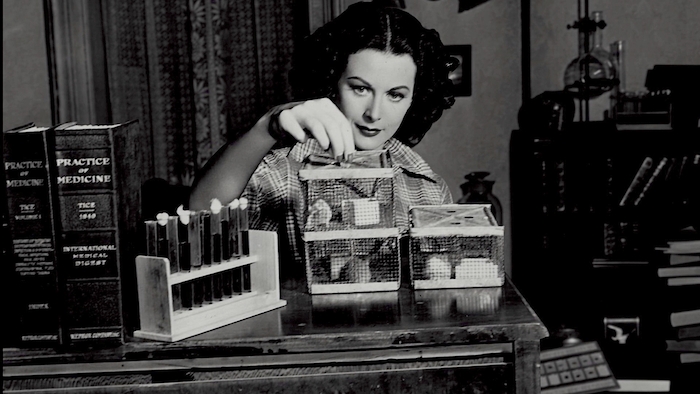 I ask how Lamarr, clearly a woman of great intelligence, coped with being widely seen as just a sex symbol. “It was a big challenge and Hedy said that her beauty was a curse as well as a blessing,” Massie replies. “She said it was a mask that she could not remove. People couldn’t see past it to appreciate how intelligent she was.

"She enjoyed spending time at her drafting table inventing and having intellectual conversation with a small group of friends more than going out to Hollywood parties. She did have her successes; as well as being a film star and inventor, she produced her own films - she and Bette Davis were among the first actresses to do that, so she did do a lot to break those narrow expectations of women in Hollywood.” 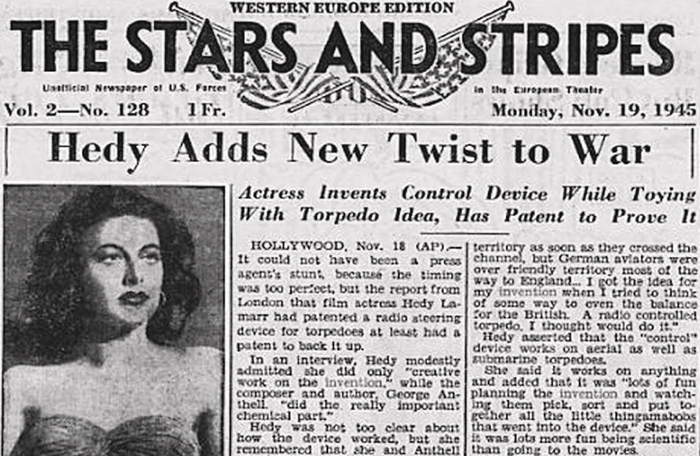 In the show, Massie brings Hedy vividly to life while interacting with the audience and playing the 33 other characters in Lamarr’s life. “I bring in people like Louis B Mayer, Jimmy Stewart, and Bette Davis, and that makes it a lot of fun for me and the audience,” Massie reveals. “Other characters who figure include George Sanders, Clark Gable, her parents, her early mentor Max Reinhardt, and her first three husbands – I hadn’t room for all six!

"I bring the audience right through her life story. Even the doctor at her birth commented on her appearance. I take the audience up to her final years when she often said she wanted to see the 21st century and she lived to January 2000. We see her many experiences and the challenges she had as a woman; how people reacted to her, how she set goals and then set about achieving them, and the wit and strength she had in finding her own way.”

HEDY! The Life & Inventions of Hedy Lamarr promises to be a great evening of theatre and a welcome chance to rediscover the life of a remarkable woman. Tickets are €18/15 from 091 - 569777 or www.tht.ie