THE FRAUGHT world of social media and the pressures it creates for today’s teenagers is the inspiration for Youth Ballet West’s exciting new show, Virtually Perfect, which plays the Town Hall this weekend.

The show deals with topical issues such as online bullying, selfies and self-image, needing to get ‘likes’ on Instagram, and other facets of the internet’s impact on young people’s lives.

Ahead of the show’s premiere, Youth Ballet West director, Judith Sibley, met with me to talk about it and began by revealing the inspiration behind it. “I teach ballet and have a studio in Athlone. My kids are now nine and 11 but when they were smaller I’d always have a baby bag with colouring pages, small toys, etc, and I’d be on the floor with them playing. 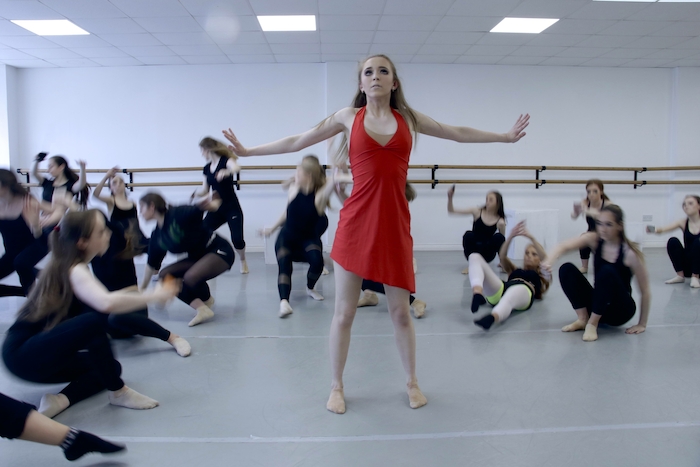 "Not long ago, at my dance studio, I looked out at the foyer one day where there were six parents with under-twos and they were all looking at their phones. Nobody was talking or playing, it was so upsetting. I don’t understand how it has changed in such a short space of time. What’s gone wrong? Where is the art of conversation or interacting? And it is so much different for younger people because everything is Snapchat. The girls in my class were saying how their parents all have stories about where they first met, at a dance or wherever, whereas now everyone meets online which is a very different experience.”

Sibley points out that social media is even having a damaging impact on the world of dance: “Certain good young dancers become ambassadors for dance products such as shoes or leotards and pictures of them are shared on Instagram in incredible poses. But dance is not about a pose, it is the journey from one position to another. So this trend is damaging the artform for young people because they are seeing these artists that they think are really good but it is a misleading image of what is involved.” 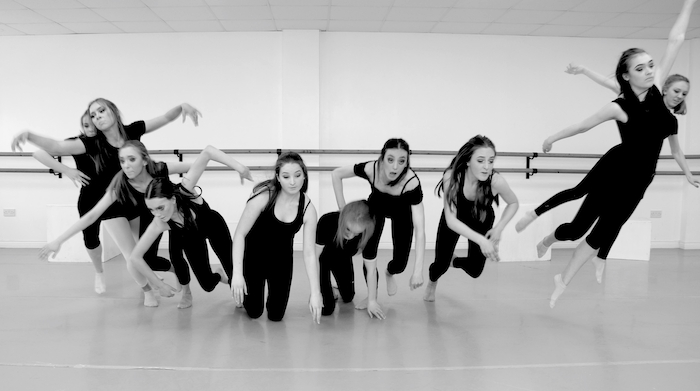 Virtually Perfect was largely devised by YBW’s young dancers themselves, with Sibley’s guidance. The show was funded by the Arts Council under a scheme called Youth Ensembles where a company creates its own work.

'Kids are making themselves look like supermodels online but that is not what they are and what is that doing to their psyche? We show an image of life that is not real and that can cause envy and depression'

"We had a lot of conversation about social media and what really came across was the issue of online bullying," says Sibley of the ideas behind the show. "It’s so different to bullying at school and can be very intense; it has led to a lot of suicides among young girls. People can get apps that hide their IP address just to bully. Another big subject was selfies; they go to a school disco with their friends and the first thing they do is take a selfie and put it on Snapchat or Instagram. It’s this whole idea of proving you have a fabulous life instead of just living it. 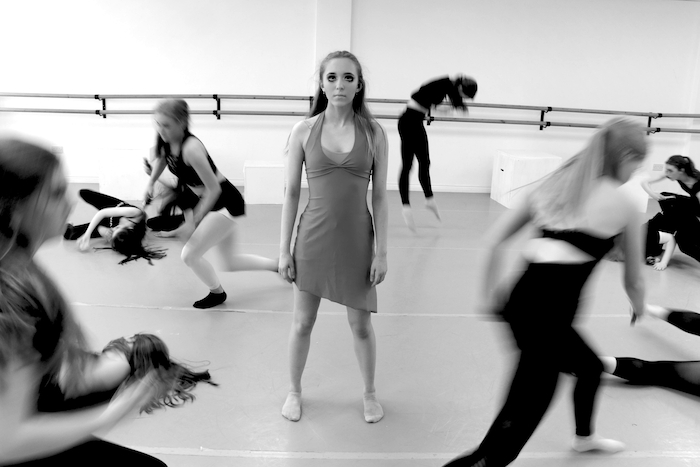 "People take a picture on their phone and then edit it to change their cheekbones or make your eyes wider, lips fuller but then they get up in the morning as a teenager and have to look at their spots and greasy hair in the mirror. Kids are making themselves look like supermodels online but that is not what they are and what is that doing to their psyche? We show an image of life that is not real and that can cause envy and depression.”

Sibley moves on to give a flavour of what audiences can expect from Virtually Perfect; “There is a very eclectic soundtrack. There are songs by The Velvet Underground ('I’ll Be Your Mirror', 'Femme Fatale', 'Sunday Morning' ), The Cure ('Pictures Of You' ), The xx, Colbie Caillat, Billy Eilish, and music from Twin Peaks. Ciara Kavanagh, my assistant, has created a sound score and played with the music so she has pulled it right out so that it sounds quite disturbing at times.

"Photographer Darach Lennon has created visual projections for the show with images of people on phones, people in bed with phones, somebody trying to commit suicide and being videoed and even without the dance they are really powerful. He has taken images of the dancers themselves then pulled out their faces, and changed them. In one video section we see the girls in school uniform and getting more and more done up for a night out and it is quite disturbing because you cannot tell if they are 15 or 18.

'Working on this show has got the girls thinking more deeply about social media. I’d like to make this into a dance film and get it out to schools, I think it is something everyone, every parent, needs to see'

"Virtually Perfect portrays this whole idea of women and girls changing themselves and feeling they have to post photos of themselves looking amazing and get responses and likes on social media. As well as sections that are dark, there are others that are very funny and entertaining, it is a well balanced show overall.”

Sibley also recognises the huge benefits that social media can offer, and has personal experience of it from the online campaign she ran several years ago which helped her daughter, Lily Mae, get funding for the cancer treatment which she needed to survive. She expresses her delight in what her young dancers have achieved with Virtually Perfect and also points out the character-forming benefits of dance. 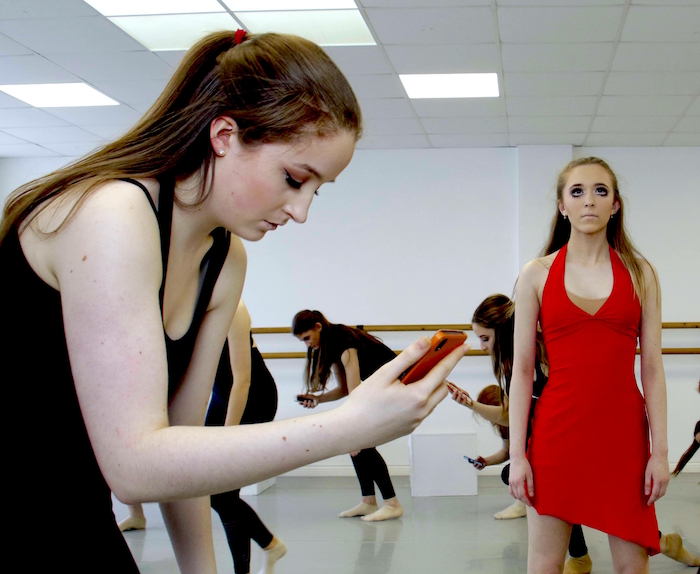 “It has been really interesting working on this show because it has got the girls thinking more deeply about social media. I’d like to make this into a dance film and get it out to schools, I think it is something everyone, and every parent, needs to see. If you never thought about going to a dance show come to this. I am so proud of them and what they have created. We can moan about young people but they are so self-led, self-directed, they chose most of the music and the movement is largely created by them. These young dancers learn self discipline and how to push themselves to their limit in a company situation.

"The life skills you learn in dance to go into the real world are so helpful. We had a girl two years ago, Nora Christians, who got the highest Leaving Cert results in the country. She still came to classes during the Leaving Cert. Parents sometimes get their kids to stop ballet in Leaving Cert year but you can’t study all the time, you need a physical release. We get so many high point scorers in YBW. They bring their books in on Sunday and are going through them in between dance work. That shows them being self-led and parents have often thanked me for instilling that self discipline.”