The Israeli ambassador to Ireland, his excellency Ophir Kariv, made an almost 'secret' visit to Galway last weekend, with many councillors unaware he was due to be in the city.

The apparent secrecy and lack of information over Ambassador Kariv's visit has angered a number of councillors, especially as Galway City Council has passed a number of motions in solidarity with Palestine, while City Hall flew the Palestinian flag in May 2017 to mark the 50th anniversary of the Israeli occupation of the West Bank.

On Wednesday February 13, an employee at City Hall informed the Galway Palestine Solidarity Campaign that Ambassador Kariv would be in Galway on Friday 15. The day before the ambassador was due to visit, the GPSC contacted a number of city councillors to find out his itinerary. However, none of them was aware such a visit was taking place. 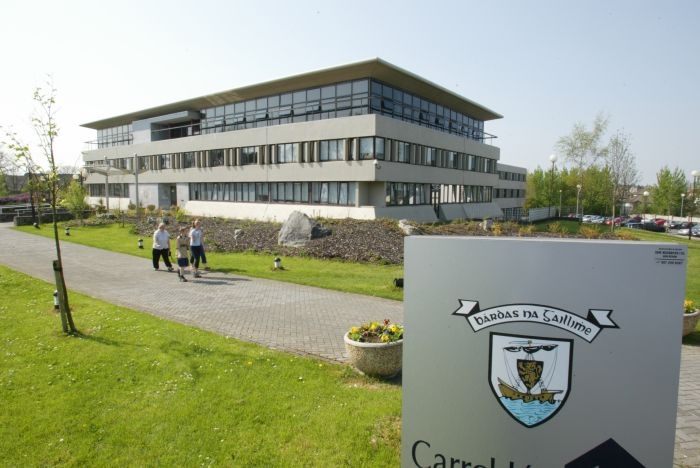 On Friday though, Mr Kariv visited NUI Galway; the Galway Chamber; the Galway City Council, where he met the deputy mayor; and visited Galway Bay FM. On Saturday 16, a podcast, originally broadcast and recorded the day before, was uploaded. The podcast was an interview with Ambassador Boker.

'I firmly believe the Mayor’s office should have notified councillors of this visit. I will be proposing that going forward councillors are made aware of any such meetings' - Cllr Mairead Farrell

The GPSC said the entire incident raised a number of questions. "There are two serious issues here," said a spokesperson for the GPSC. "Who invited the Israeli ambassador to Galway and kept the itinerary secret, even from local politicians? Why was his interview on radio an exercise in complete adulation for the Israeli government and a shunning of any acknowledgement of massive human rights violations against the Palestinian people?"

Sinn Féin Galway City East councillor, Mairead Farrell, said she was "deeply disappointed" that councillors were not notified of this meeting. “Openness and transparency must be at the core of local politics," she said. "In light of resolutions adopted by the council in recent times, I firmly believe the Mayor’s office should have notified councillors of this visit. I will be proposing that going forward councillors are made aware of any such meetings.”

People Before Profit Galway City Central candidate, Joe Loughnane, who is also a leading figure in the Galway branch of the Ireland Palestine Solidarity Campaign, has expressed " serious concerns" about local politicians being "kept in the dark" over the visit.